Opportunities exist for all clients and budgets to Join our boutique team. We have shareholding available in several untried and tried horses.

Our current team of trainers include: 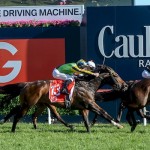 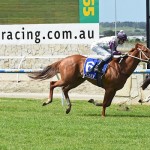 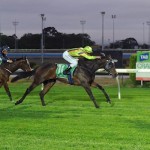 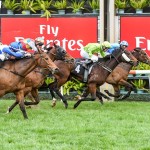 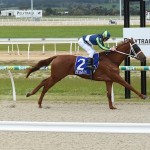 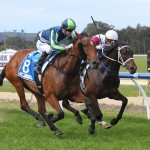 Gunn Island wins the Join us in celebrating 150 years at Cranbourne Turf Club 3YO Maiden on August 11, 2016

Blue Tycoon wins the Phil Sly Memorial Plate at Caulfield on May 14, 2016 i 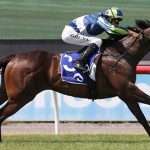 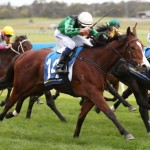 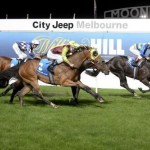 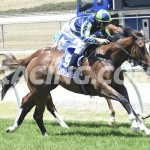 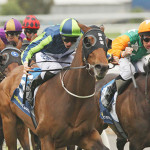 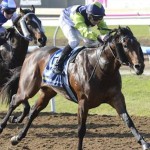 I BOUGHT A HORSE 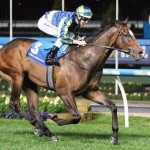 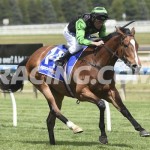 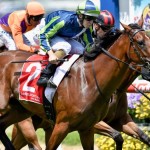 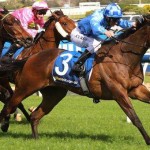 They are joined by our older brigade of fun horses who include: 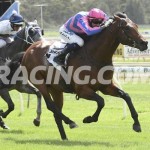 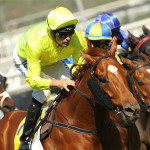 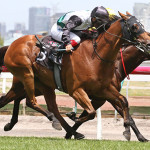 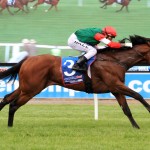 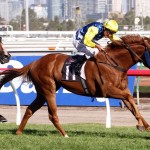 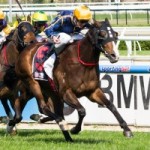 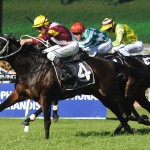 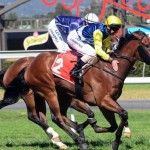 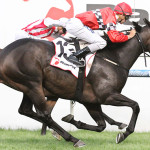 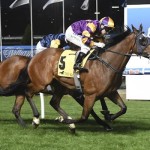 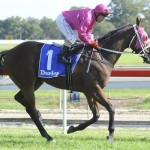 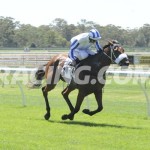 And our well performed race mares likely to be bred this season: 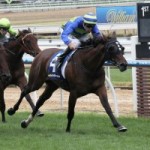 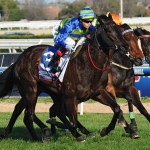 This is not a Managed Investment Scheme. The horses have been deemed suitable for racing purposes by an independent veterinary surgeon.You will receive updates directly from your trainer and you will be involved in the decision making process on a day-to-day basis in relation to your horse. Your share of any prize-money earned will be sent directly to your nominated bank account.